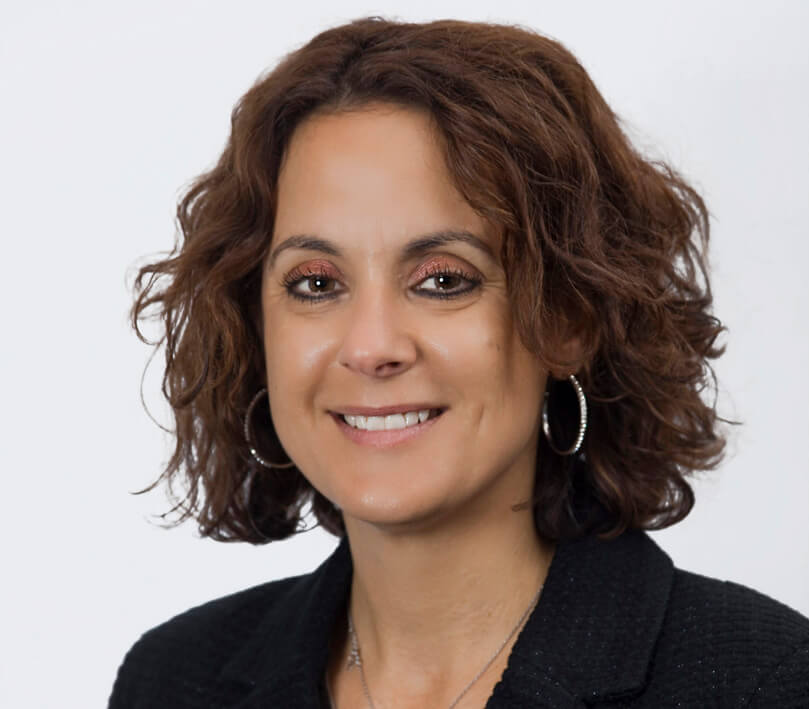 Evie Karagiannis is the Southern Region General Manager and responsible for Customer Satisfaction and Account Management at Alcidion. One of Evie’s passions is working with customers through partnerships to inspire and deliver the best possible experience.  Customer Satisfaction is Evie’s number one priority.

Evie  has worked in Healthcare IT for over 25 years bringing a wealth of experience and knowledge to her role. Prior to joining Alcidion she was part of the Executive Team at PowerHealth were her role as Project Director included full responsibility for global project delivery alongside sales and business development. In this role Evie was directly involved in securing and delivering a $44 million project in the province of Quebec, Canada, and successfully achieving the company’s financial growth target earlier than forecasted.

Most notably Evie has a strong track record in delivering large health IT projects throughout her career starting at iSOFT Australia as a Professional Services Consultant implementing HOMER projects in several Public Hospitals across Australia. She has a Bachelor of Arts in Accountancy and is Prince2 Certified.

When not traveling, Evie enjoys going on hikes, practicing for half marathons and planning the next adventure with her family.