Royal Darwin Hospital redesigned its patient flow systems with Miya Precision, streamlining patient discharges and reducing delays to improve the patient experience and care planning. Within six months of implementing Miya Precision, Royal Darwin Hospital was showing a 10% increase of patients being moved from the ED to a ward within four hours and midday discharges for patients were up from 23% to 27%. 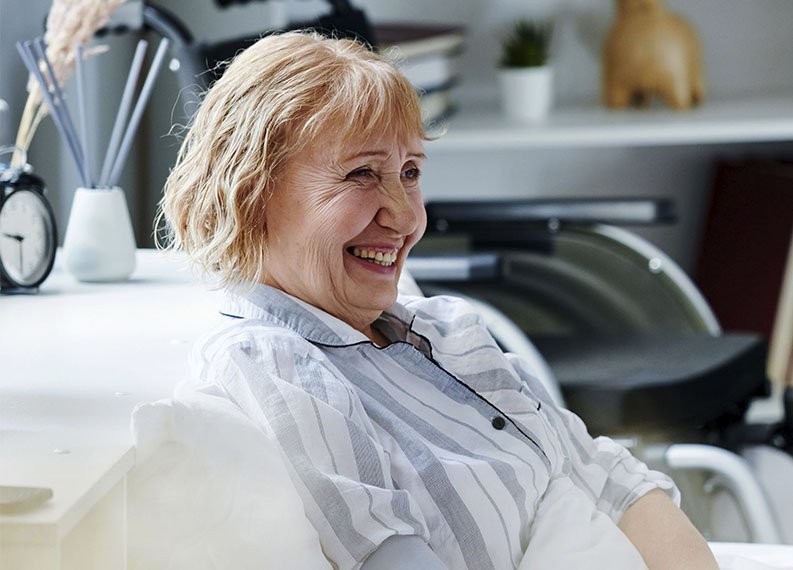 There are two Health Services which operate in the Northern Territory. Royal Darwin Hospital is a 360-bed facility and one of four hospitals included in the Top End Health Service (TEHS). The region covers approximately 35% or 475,338 km2 of the total area of the Northern Territory and includes the Darwin, East Arnhem and Katherine health districts. The TEHS also supports mental health services and around 28 community health clinics.

The region’s population represented 79% of the Northern Territory as at June 2017, with an estimated 195,000 people residing in the region. Approximately three-quarters of the residents reside in the Darwin urban health district. 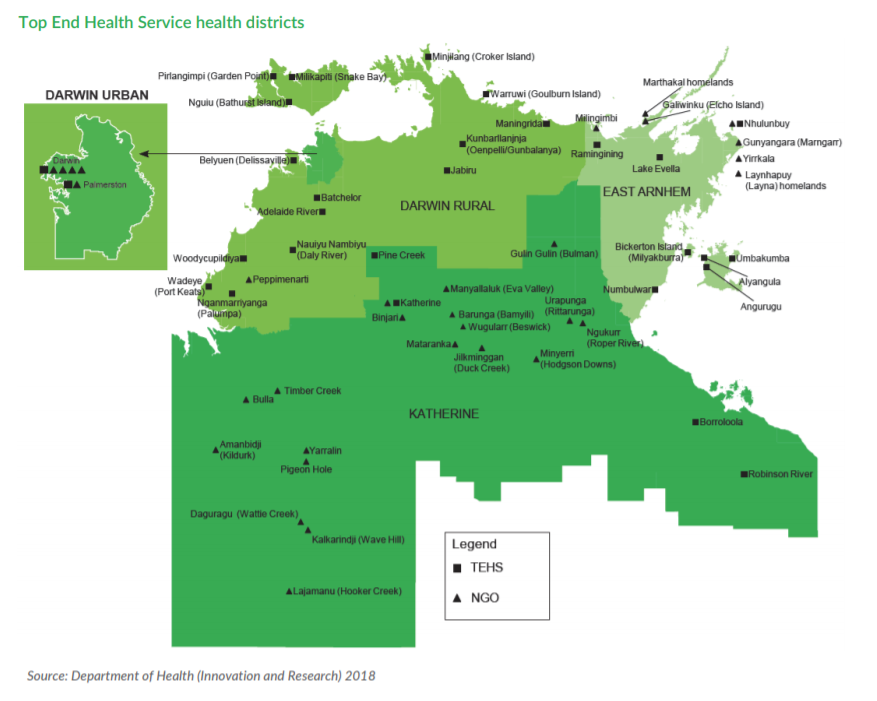 The National Emergency Access Target (NEAT) was introduced in Australia 2011 to measure the percentage of patients who, after attending an emergency department (ED), are admitted to the respective hospital, referred to another hospital, or discharged within four-hours.

For several years, Royal Darwin Hospital (RDH) had consistently not met its performance benchmarks. For example, the benchmark for patients seen within four hours was 85%, however, RDH’s performance was 68%.

This led to a range of issues which impacted the patient journey, including placing two patients per bed bay in the ED and caring for patients in ward corridors. The lack of discharge policy also led to inconsistent practices, including a disparity between the time of discharge at 4pm and peak admission times to the ED at 11am.

Discharge from hospital was identified as the key action required to improve the flow of patients from the ED and increase access to beds for those who need care.

Patient and staff satisfaction surveys were undertaken to identify the extent of the problem, as well as staff workshops and data analysis. Process mapping and root cause analysis identified two issues common to the Division of Medicine and Division of Surgery at Royal Darwin Hospital. These were:

Alcidion’s Miya solution was implemented to provide an electronic patient journey board in order to allow referrals and discharge information to be viewed by all staff on iPads, allowing better decisions to be made by multidisciplinary teams.

Miya collects the necessary data and builds the clinical intelligence to best manage patient care, from the ED through to the hospital wards. Clinicians can access individual patient information on a myriad of mobile devices and view clinical information such as pathology and radiology results, as well as access clinical documentation.

Miya also identifies emerging clinical risk and highlights at-risk patients. In the ED specifically, clinical staff can quickly identify those patients nearing the NEAT trigger and plan care accordingly. The solution provides an overview of capacity and demand at both the ward and unit level, displaying real-time information about open and available beds, patients coming in (together with the admission source), and potential/confirmed ward discharges.

Following this successful project, the implementation was extended to all other Northern Territory Health hospitals.

We promote, protect and improve the health and wellbeing of all Territorians in partnership with individuals, families and the community to ensure the delivery of best and most appropriate evidence-based care. We support and remain committed to achieving the articulated mission of NT Health. 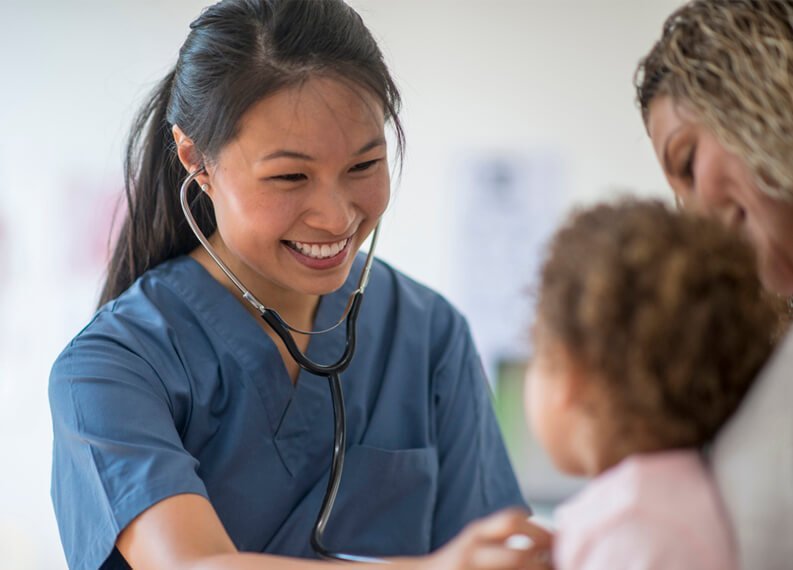 MidCentral District Health Board
By giving staff access to real-time patient data at the bedside, Miya is enhancing patient safety and the clinician experience at
Read more 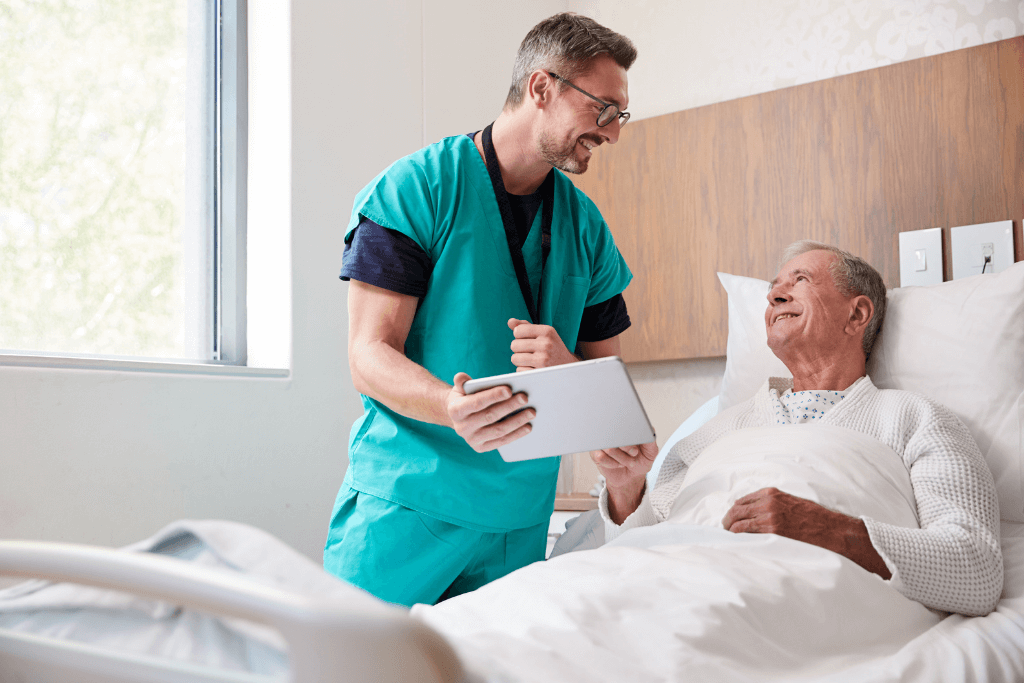 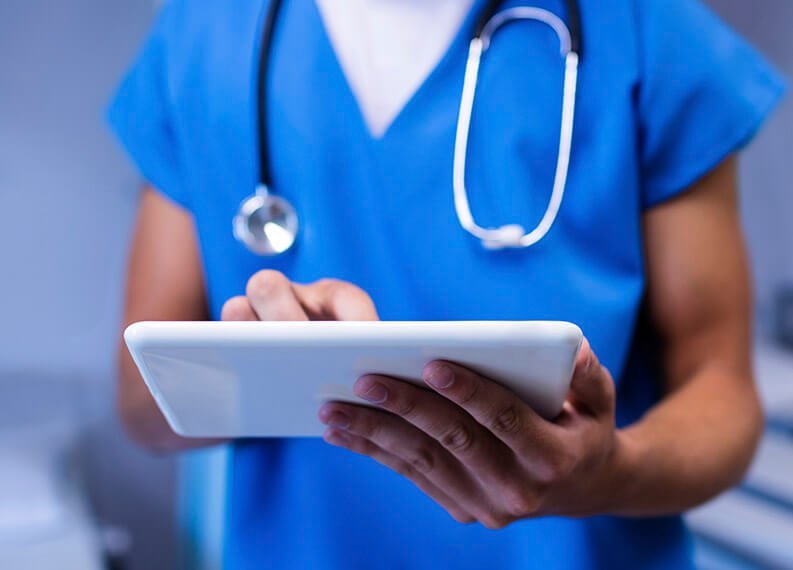 Canterbury District Health Board
With Miya, CDHB digitised and automated assessment and communication tools to improve the detection of patients at risk of deterioration, which
Read more